The Importance of the Supreme Court

As always, check out the site www.politicsgirl.com for new definitions and blog posts and, if you like it, don’t forget to subscribe to the channel. Apparently that’s how it works. Did you know there’s a guy who makes over 3 million dollars a year playing video games on YouTube? Well, there is! It’s a brand new world. I’m just not quite sure what to make of it.

Thanks again for all your support.

P.S. Loch update: He had to go to school today dressed as a “favorite literary character”. Since he was Harry Potter last year and, as he said, “There’s going to be like 20 Harry Potters…” he went as Joe Hardy from the Hardy Boys. Adorable 1950’s teenage sleuth. 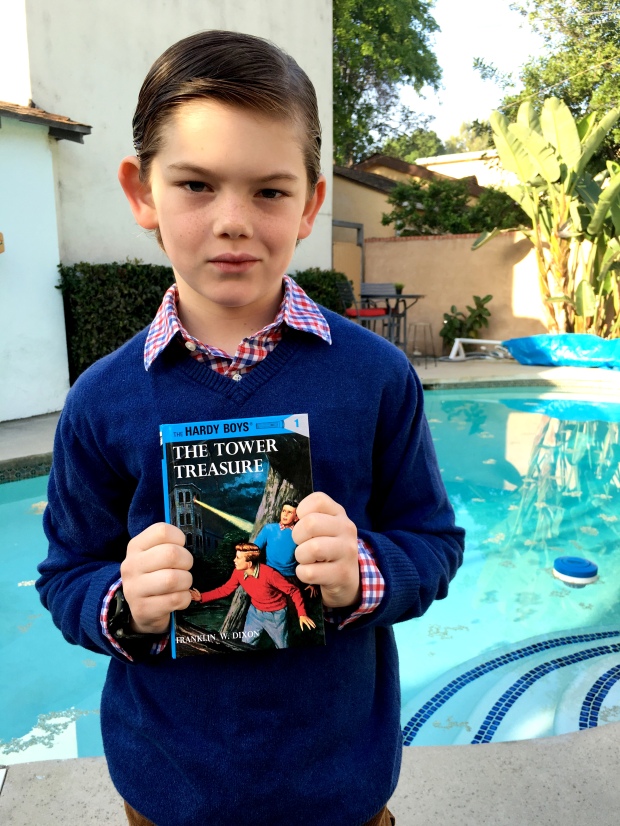